EBay Could Accept Bitcoin and Cryptocurrency in the Coming Months 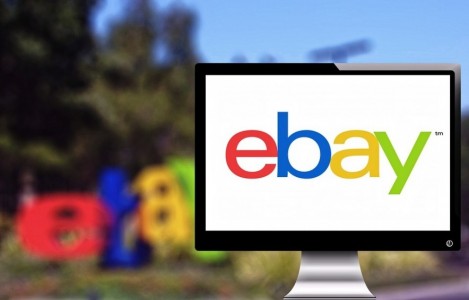 Iannone said that eBay is “completing [a] transition to manage payments where we’re now managing $85 billion of volume on our platform directly.” He added that the transition will allow eBay “to open up new forms of payment.”

He also named a date by which new payment options could be announced. “On March 10, we’re going to go deeper on all of these things,” Iannone said, while also making it clear that the company does not accept cryptocurrency at present.

Iannone did not mention any specific cryptocurrencies that eBay might support. However, if the company does add crypto options, it seems likely that it would support Bitcoin, the largest cryptocurrency by market cap at present.

eBay currently prohibits the sale of cryptocurrencies and mining hardware. As Iannone’s statements only concern payments, these rules are unlikely to change soon.

Iannone noted this week that ebay’s market for NFTs emerged organically among the site’s users, comparing the trend to earlier patterns around vehicle sales. People “started selling cars when we didn’t even have a vehicle business at that point,” Iannone said, suggesting NFT users created demand in a similar way.

eBay is one of many household names that have turned to cryptocurrency. Newegg and Shopify, two competing e-commerce platforms with somewhat different business models, both began to support Bitcoin circa 2013-2014.

Other companies including Walmart, Amazon, and Gamestop are reportedly exploring cryptocurrency, blockchain, and related technology as well.